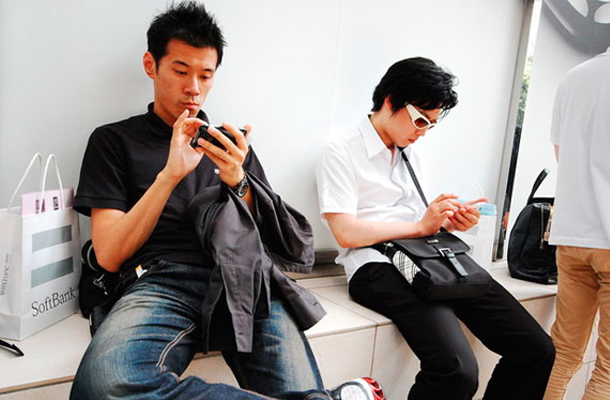 Tencent and Netease have enlarged their duopoly of China’s mobile games market, with a total market share approaching 70%. Though still far behind, Netease has narrowed its gap with Tencent. Yet, facing a deteriorating market, the duo have taken similar strategies of diversification and M&As with their fellow games publishers.

According to data gathered by Sina Technology, mobile games accounted for nearly half of Chinese online game market in the first half this year. In the mobile games market, Tencent and Netease continue their lead, together taking approaching 70% of the industry’s revenues. Squeezed by the duopoly, three out of the next big seven online games service providers suffered from shrinking revenue while the small ones were in deep troubles.

According to the second quarter earnings reported by the two market leaders, Netease’s online game net revenues was 6.438 billion yuan, still far behind Tencent’s 17.124 billion yuan . The first half 2016 figures for Netease and Tencent are 12.453 billion and 34.209 billion yuan respectively.

According to a report published by Games Publishing Committee, China’s online games industrial body, the industry’s revenue during the first six months this year was 78.75 billion yuan, of which 37.48 billion yuan came from mobile games. In other words, Netease and Tencent together grabbed 59.3% of China’s online games market, a great improvement from the 52.3% in the whole 2015, according to Sina report. The two firms grabbed a combined mobile games market share of 60.5% in the whole 2015. 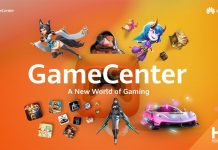 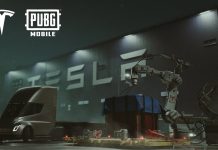 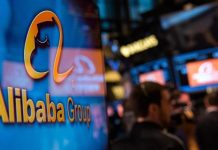 Is Alibaba’s ‘Romance of the Three Kingdoms: Strategy Edition’ its first real entrance into mobile gaming? 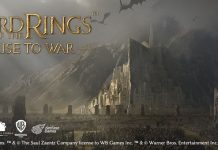 Gucci gets into gaming with a Tennis Clash collaboration 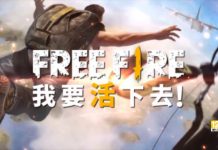 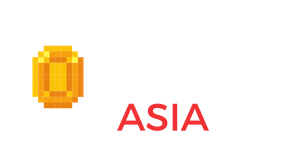